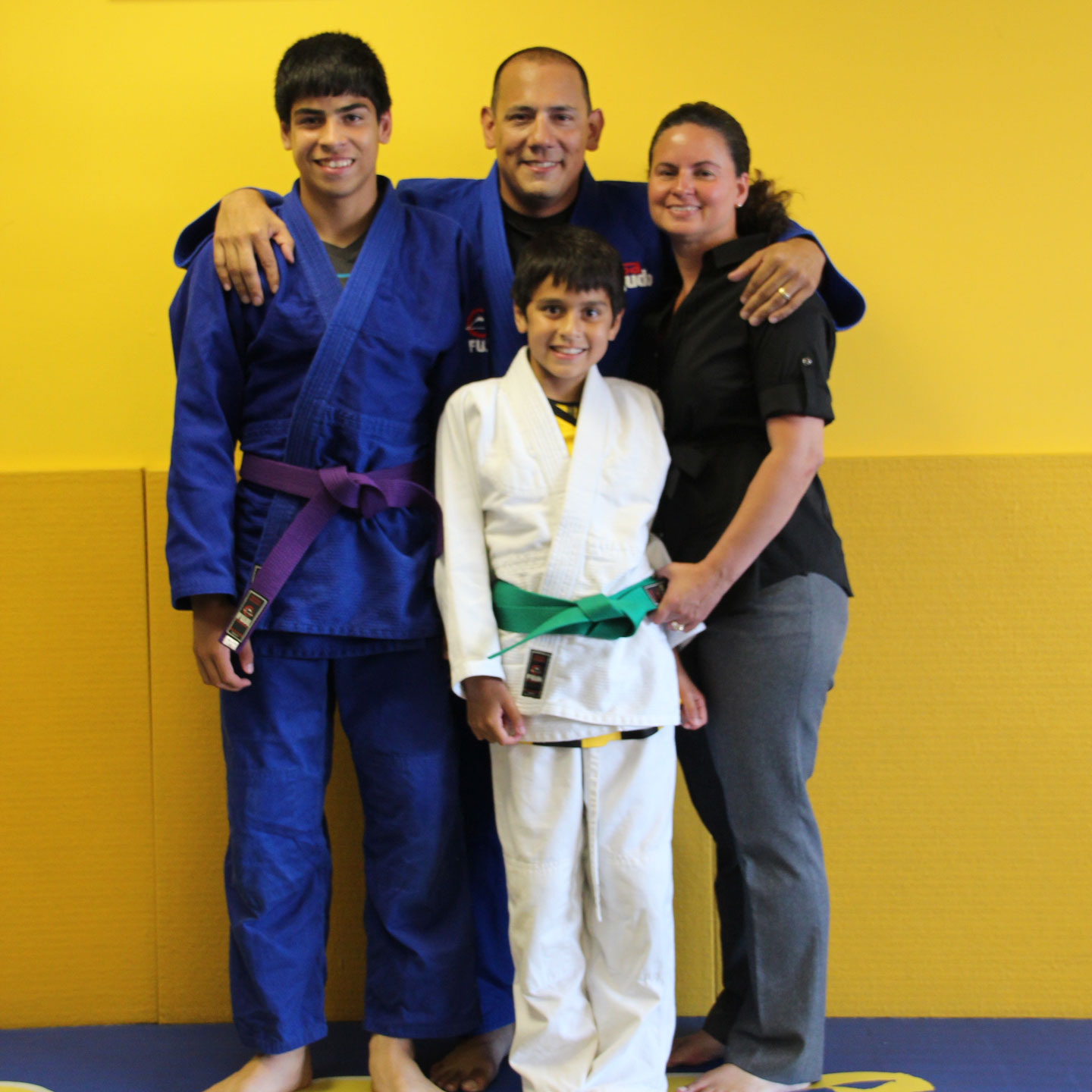 In October of 2006 Sensei Ramon Hernandez founded North Jersey Judo Martial Arts Center in Pompton Plains, NJ. In 2019 he moved his training hall to Pompton Lakes, NJ where he and his family reside. At the time of this writing Sensei Ramon Hernandez has been able to help promote 5 (Shodan) 1st Degree Judo Black Belts through the same process he went through.

In April 2010 Sensei Ramon Hernandez established as Tournament Director the Garden State Judo Classic a yearly run tournament with competitors coming from Massachusetts to North Carolina. In March 2019 the tournament reached 382 competitors his biggest yet. For 4 years in a row he was also Tournament Director for the State Tournament of NJ that he named the New Jersey Judo Open raising $39,000 to help New Jersey Judo Competitors travel the nation to attend national point level events by USA Judo. Ramon also created and ran the 2017 New Jersey vs. New York Team Championship. He severed as 1st Vice President for Judo of New Jersey for 2 terms. He has a competitive program that competes at the local, regional and national events throughout the nation.

At the time of this writing Sensei Ramon Hernandez and North Jersey Judo have won the bid for the 2021 US Judo Summer Judo Nationals a point level event for Juniors, Seniors, Veterans and Kata from the United States Judo Association. The event will be held in New Jersey July 2021 and should draw from all over the US.